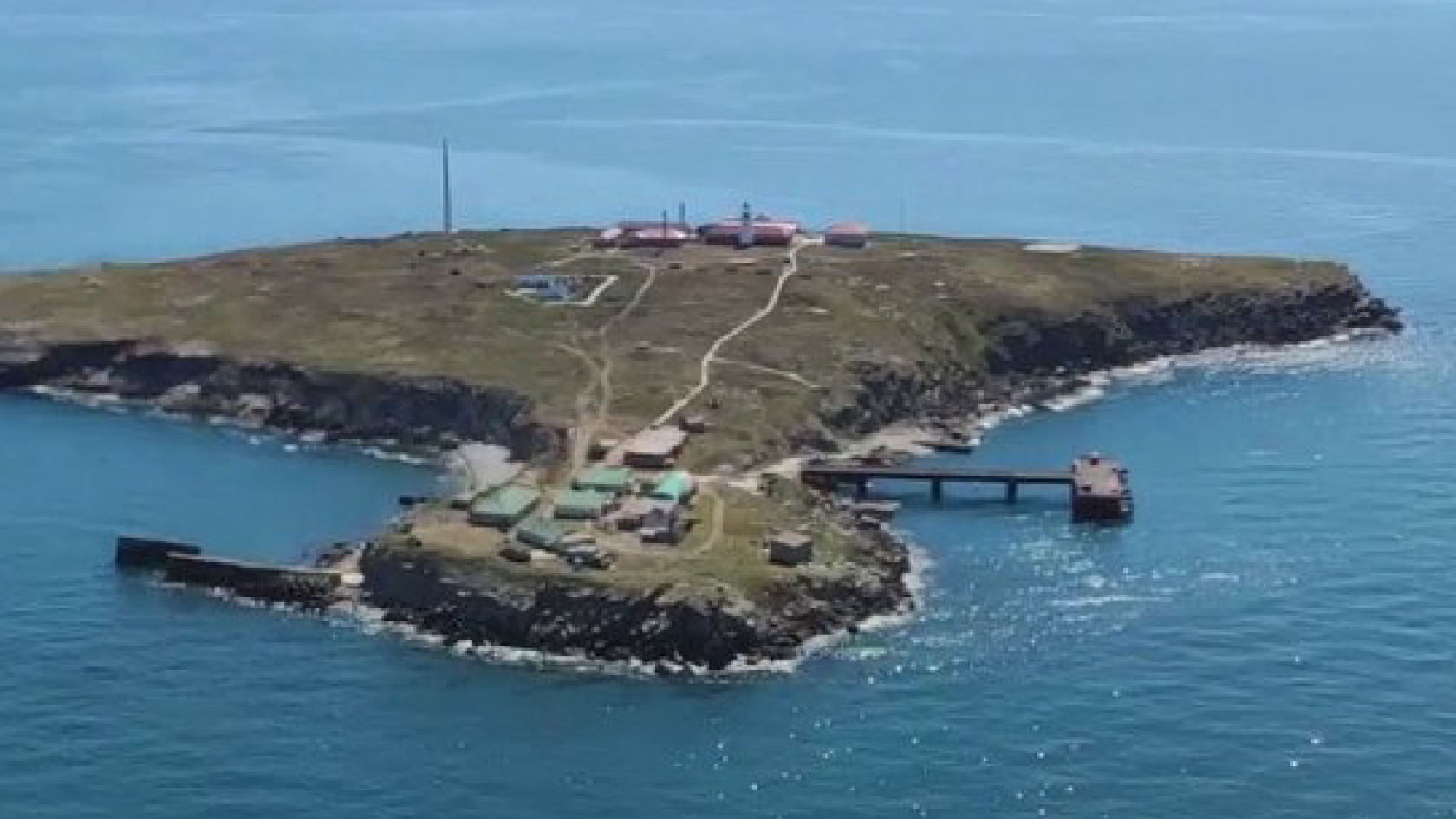 Russian troops are attacking the borders of Ukraine from different sides, which are located more than 700 — 1000 kilometers from Donbass, although exactly «Military operation in Donbass» was announced by Russian dictator Putin.

One of the targets of the Russian navy had become the Zmiinyi Island, which is close to the Romanian border. This is the rock with the size of 17 hectares, which 13 Ukrainian border guards were defending.

When the Russian military ship came closer to the island and was forcing them to surrender – the border guards said:

13 Ukrainian border guards were defending the island till the end! All of them were killed. The President of Ukraine promised that they will be awarded «The Hero of Ukraine» after death.

One of the most severe locations of the fight had become South part of Ukraine, Henichesk, Kherson Oblast. To stop moving forward group of Russian tanks, the decision was made to blow up the road bridge in Henichesk.

The task was implemented by Skakun Vitaliy. The bridge had been mined, but the soldier didn’t have enough time to leave. The bridge had exploded. Our Ukrainian hero died there. His heroic act slowed down moving forward the Russian tanks and gave an opportunity and time to the Ukrainian army to organize a better defense.

Putin understands only the language of force. And we are grateful for all sanctions that have been implemented and will be implemented soon by different countries. But we also ask

#NATO to close the sky and at least give shelter from there.

Remember, we are protecting not just our country, but the future of Europe!